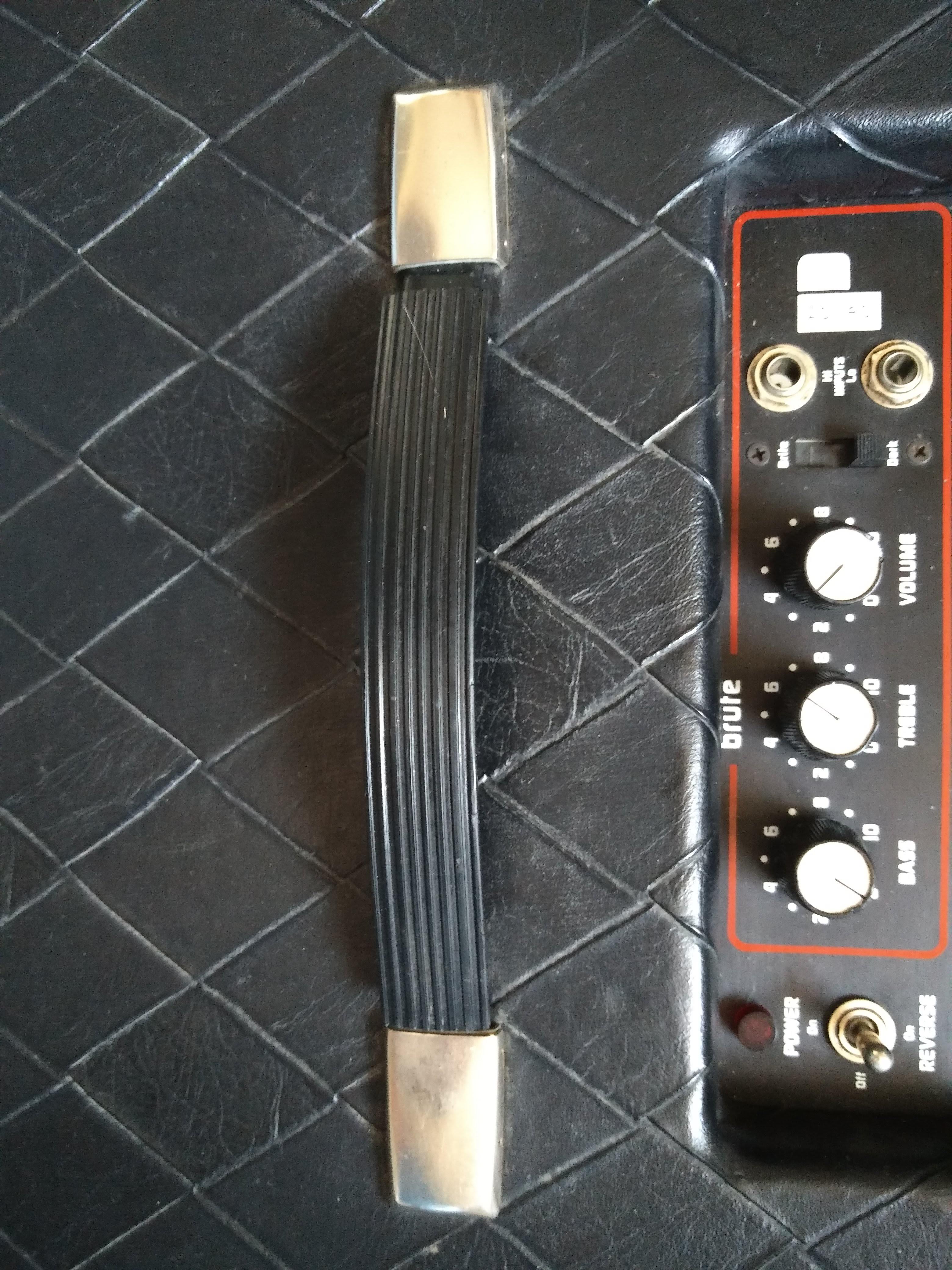 This Polytone Minibrute Repair came in from a Lincoln customer with an obnoxious hum problem. This unit is probably form the 1980s

The issue was solved by adjusting the output stage bias point and improving the connection between the screw mount power supply capacitors and the power amp stage. 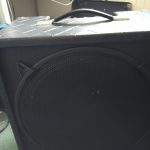 The amp is a bit of an oddball in terms of construction, with the preamp contained in the top of the amp, and the power amp in the base of the unit. The power amp unit is held together by the capacitor screws and two large heatsinks.

If you need a polytone minibrute repair, please get in touch. 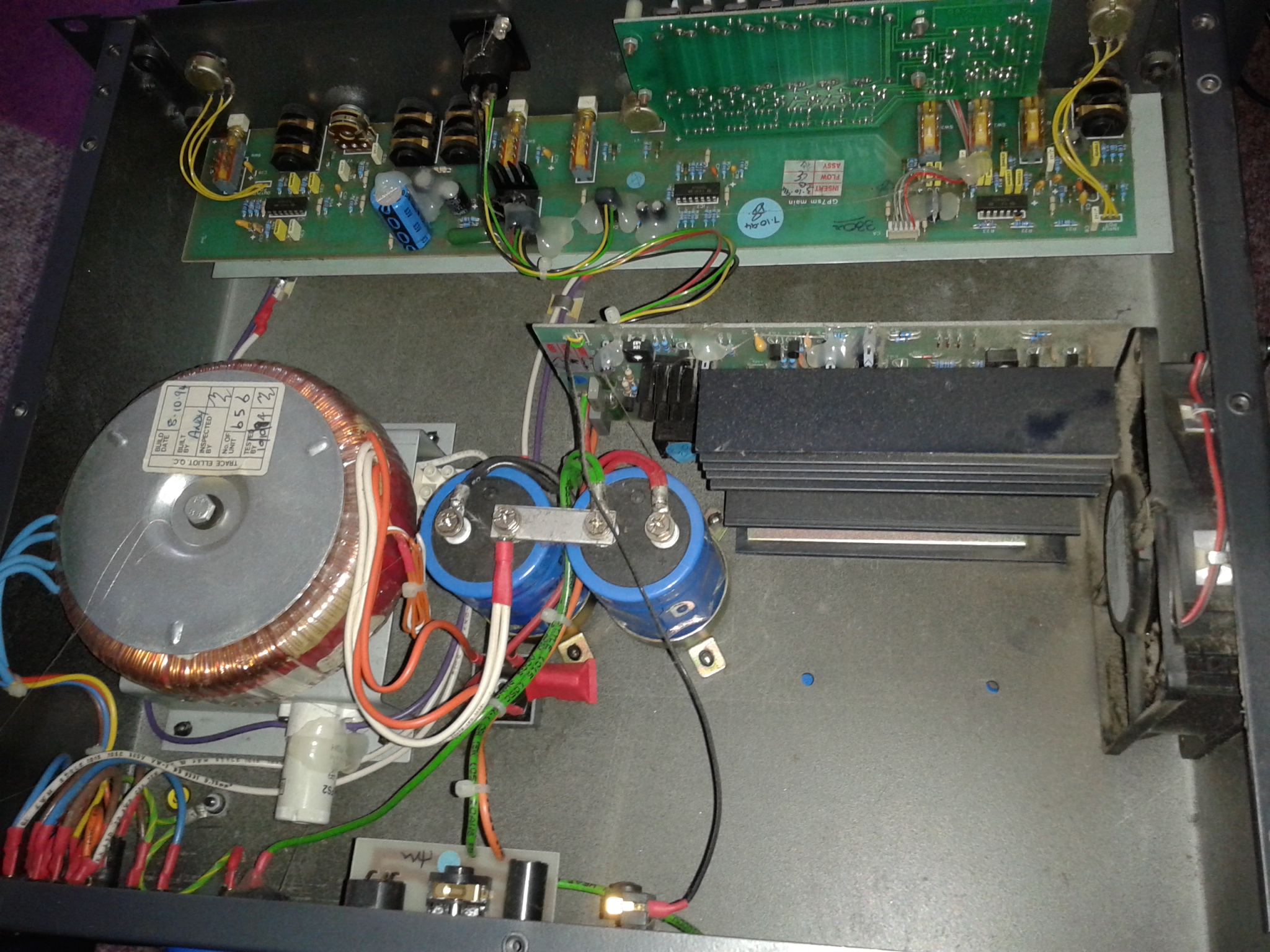 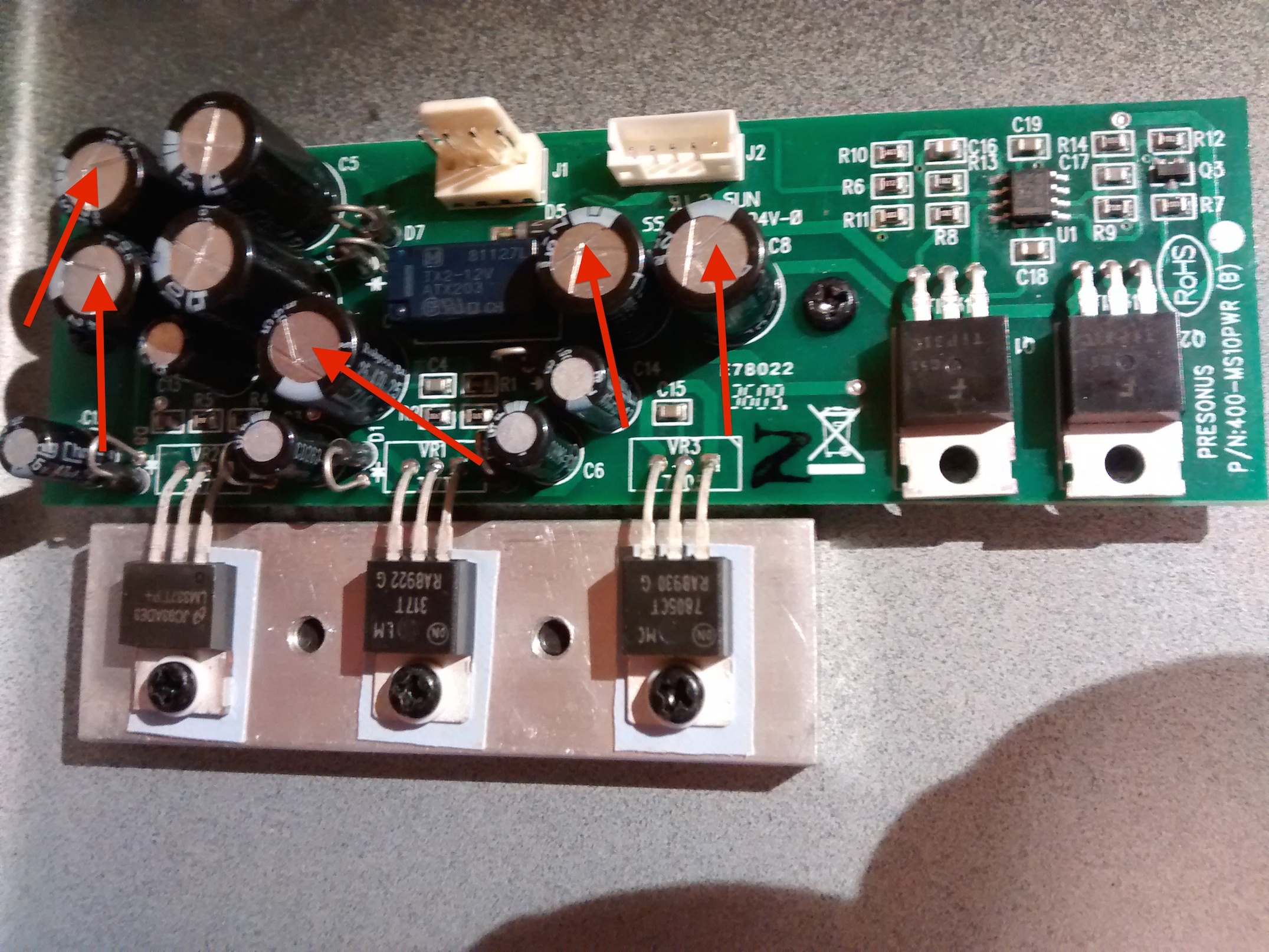 This presonus monitor station repair was posted to me by a customer who’d read my report on another presonus repair. The original unit exhibited a constant buzz and the customer reported similar problems here. Upon testing the unit, the problems I experienced on testing the unit were less severe, fortunately the experience with the previous Presonus Monitor Station repair led me to go straight for the power supply section of the circuitry and I noticed the same area of internal circuitry was showing signs of damage. The repair was completed within the first hour, keeping the costs low for the customer.

As you can see in the video below, it’s working well now!

If you have a presonus monitor station repair, please get in touch, I’m getting quite used to them!