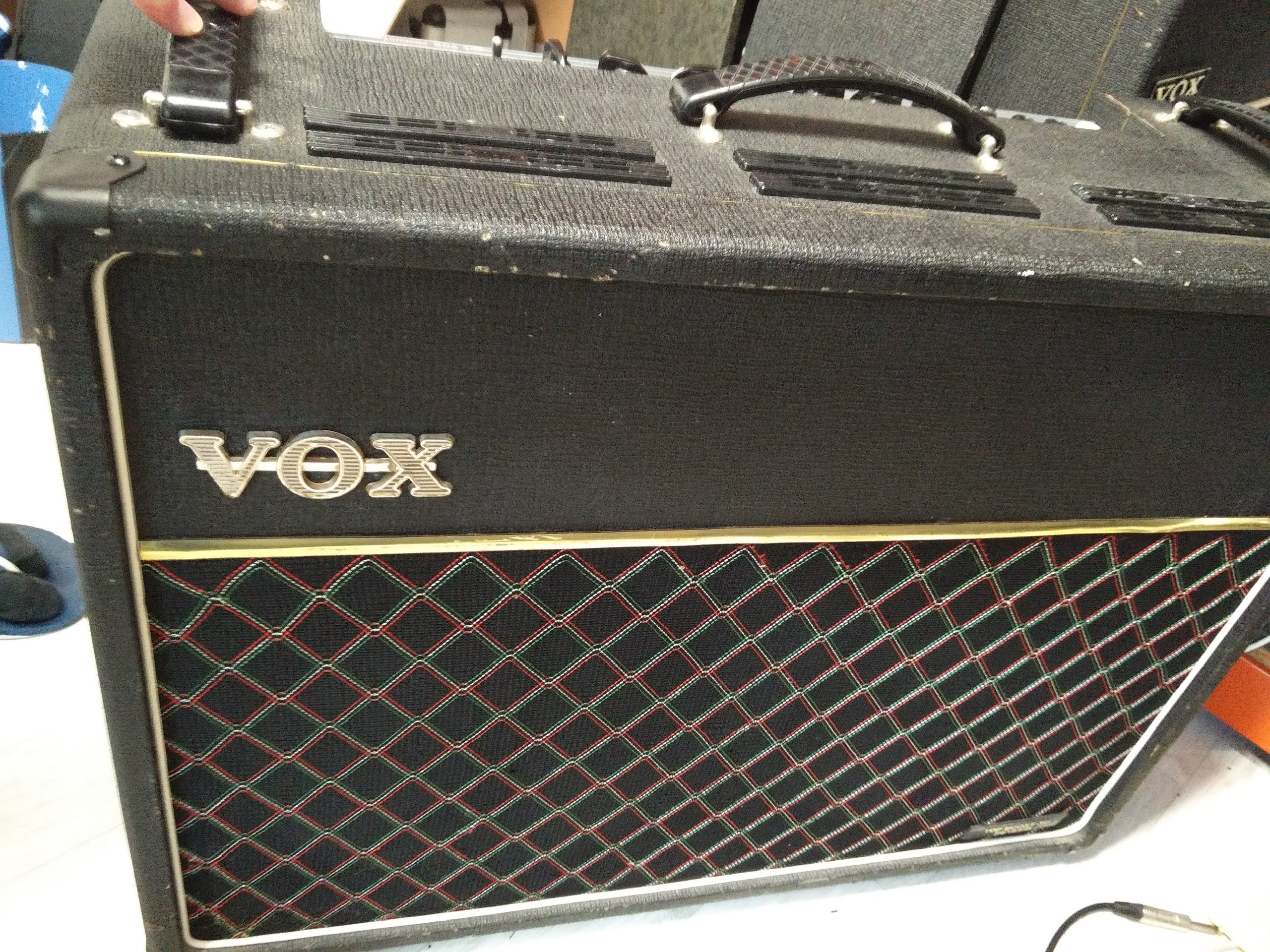 Yes, valve amps often are louder than solid state amps. As an example, we could take a Marshall MG30 (30W) and a Vox AC30 (30W) and compare the two. There’s no question at all that the Vox will sound significantly louder to any objective listener. Or take a Fender Blues Junior (15W) and a Fender Frontman 15 (15W). The perceived volume difference is huge.

But hang on, given the price differences in those examples we’re not really comparing apples with apples are we?

How much louder are valve amps than solid state amps? Let’s talk about perceived loudness

It’s often said that a valve amp sounds “twice as loud” as a solid state amp. There’s a whole field of psychoacoustic study to delve into here. For the purposes of this discussion, let’s focus on one psycho acoustic rule of thumb (source).

a power increase of 10dB results in double the perceived volume.

Why are valve amps louder than solid state amps?

How much difference does this make? As very few manufacturers list AC measurements on their schematics it’s very hard to put a dB figure on this without experimentation, so I’m not going to make one up! I’ll be measuring amps as they come it to try and put a figure on it!

Already we can see that an amp with a high end speaker has the potential to be 10dB louder than a cheap amp with a low end speaker.

So what happens if we use the same speaker? Read on…

As for how much difference this makes, it’s hard to say for certain. Time to experiment, methinks!

Best case scenario: The described increase in voltage equates to 3dB more power. However, you’ll only actually hear this level difference when the amps are dimed and the power amps are distorting and when comparing a fully distorted valve amp to a totally clean solid state amp. So it’s not a reasonable comparison.

At the start of this article we discussed the claim that valve amps sound twice as loud as solid state amps. We equated this to a 10dB difference in sound level.

With various combinations of the factors above, we can easily account for 10dB difference in power and thus a perceived doubling of volume, but what we’ve really seen is that thing that results in valve amps sounding louder than solid state is the target cost price of the unit as it’s designed. If the engineer designing a solid state amp for a pro market were given the same target cost price as the engineer designing a valve amp for a pro market, then a solid state could easily be designed with:

And we’d end up with a solid state amp that was as loud as a valve amp. Let’s do this!