I’m just starting this Boss Katana Mod post to show some pics of the Katana 50 PCBs and document some mods I’m interested in doing.

These are absolutely fantastic amps, I’d thoroughly recommend them to anyone.

There are however, a few features that I’d like to change, particularly about the 50W build. I’ll detail them later, if my hunches work.

My main gripe is that the ‘Phones/Rec Out’ socket defeats the speaker. Fair enough if it was just a ‘Phones socket, but for Rec out, I’d like the option of being able to monitor through the speaker. To my way of thinking if you want silent headphone you can put the amp in standby anyway.

When I’ve designed circuits like this, I’ve used a jack back contact to communicate the presence of a jack plug to the MCU, which then defeats the speaker, I guessed that Roland would do likewise. Upon testing I saw that when a jack socket is inserted, the sleeve back contact is pulled up to 3V3. Next test was to ground that 3V3 point and sure enough the speaker starts playing audio again, but the rec out socket still plays. Success!

Until then, here are some pics! 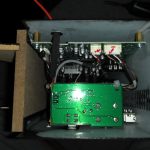 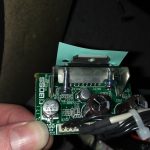 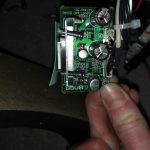 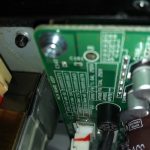 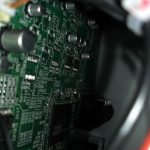 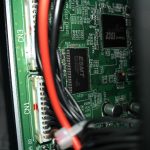 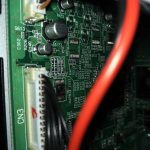 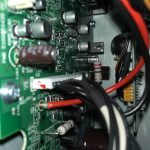 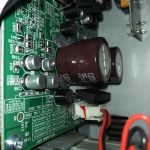 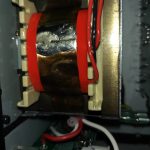 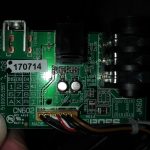 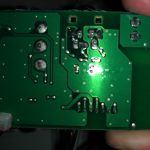 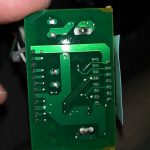 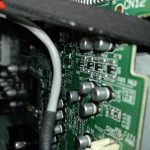