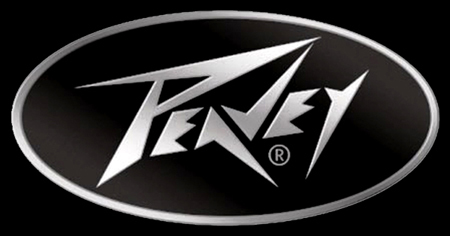 Sadly I forgot to photograph the amp so here’s the stock Peavey repair image! I’m not the most djenty/hardcore kind of musician, but it’s hard not to admire the level of filth before feedback that the Peavey engineers have got out of this fiery monster. This amp is a 6505, which I believe is a progression from Peavey’s 5150 amp.

As part of a service, I diss-assemble the amplifier, check output power, check all the valves in my valve tester, test all the potentiometers, soak test the unit and generally do any preventative maintenance required.

Just in for a service. No need for a Peavey repair on this day!

If you need a Peavey repair, please contact me. 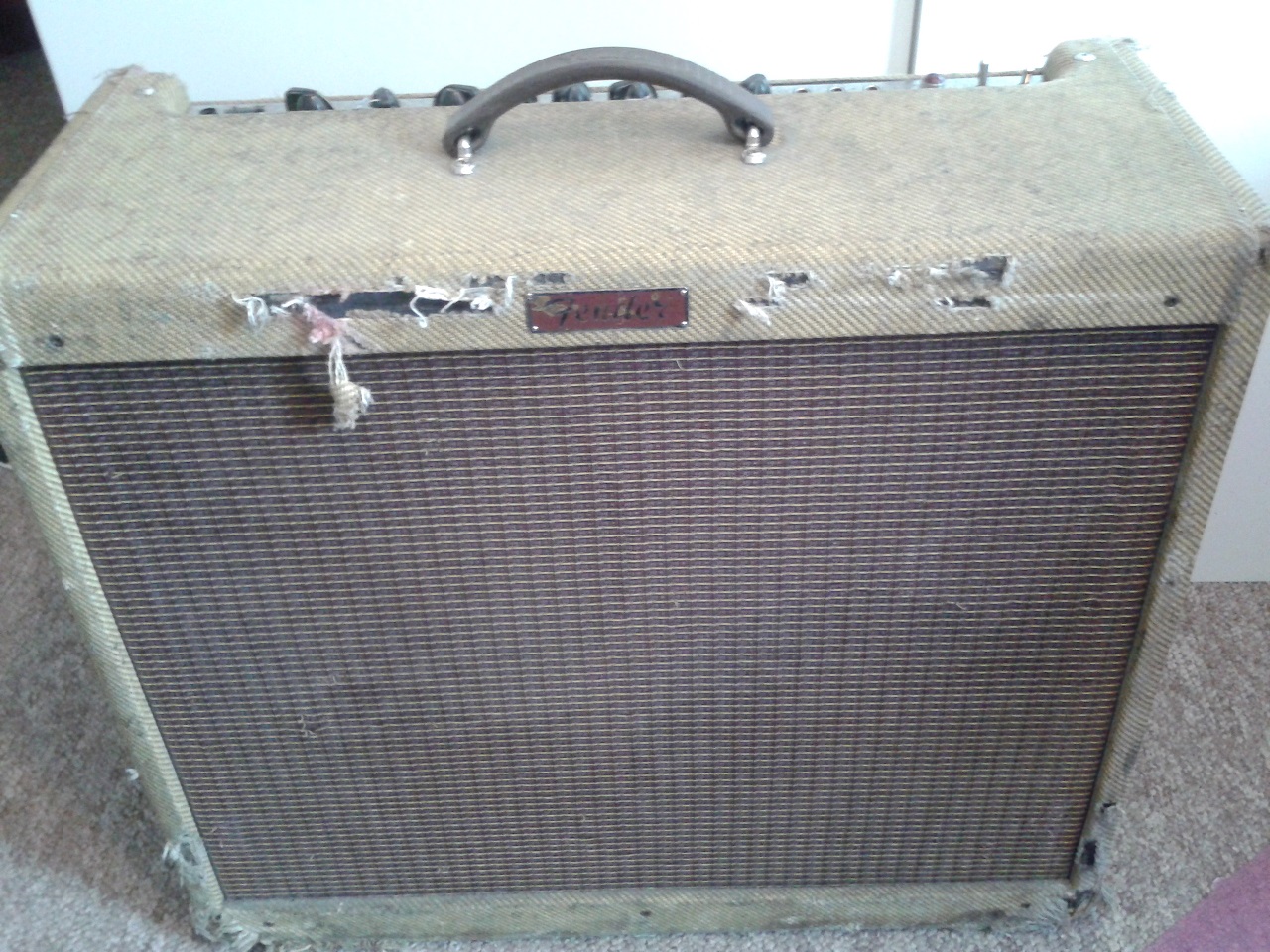 This is a lovely Blues Deville fender amp that’s seen some serious loving! The owner has been gigging it for 15 years. Unfortunately, first the Low gain input died, then the high gain became intermittent. The owner asked for a full valve amp service and I promised to repair the jacks as part of the service.

Repeated insertion and removal of the jack had moved the jack socket and over time pulled the PCB pads from the PCB. This led to the intermittent crackling that was heard and would have eventually torn the thin copper trace off.

Quality chassis mount switchcraft models were used in the repair to replace the two input jacks. These were wired into the PCB using flexible wires to remove the mechanical coupling to the PCB. Now if the jack socket moves then the wires will move and the PCB will not, and the integrity of the connection will be maintained.

If you have a fender repair, please get in touch.

Myth Avoidance: Amp geeks often debate PCB vs turret or tag mounted components. I have to say that unlike many independent amp builders I’m a believer in PCB technology, but for mechanically and thermally stressed parts it is wise separate the component from the PCB to avoid causing stress. This fender repair is a good example of that principle. 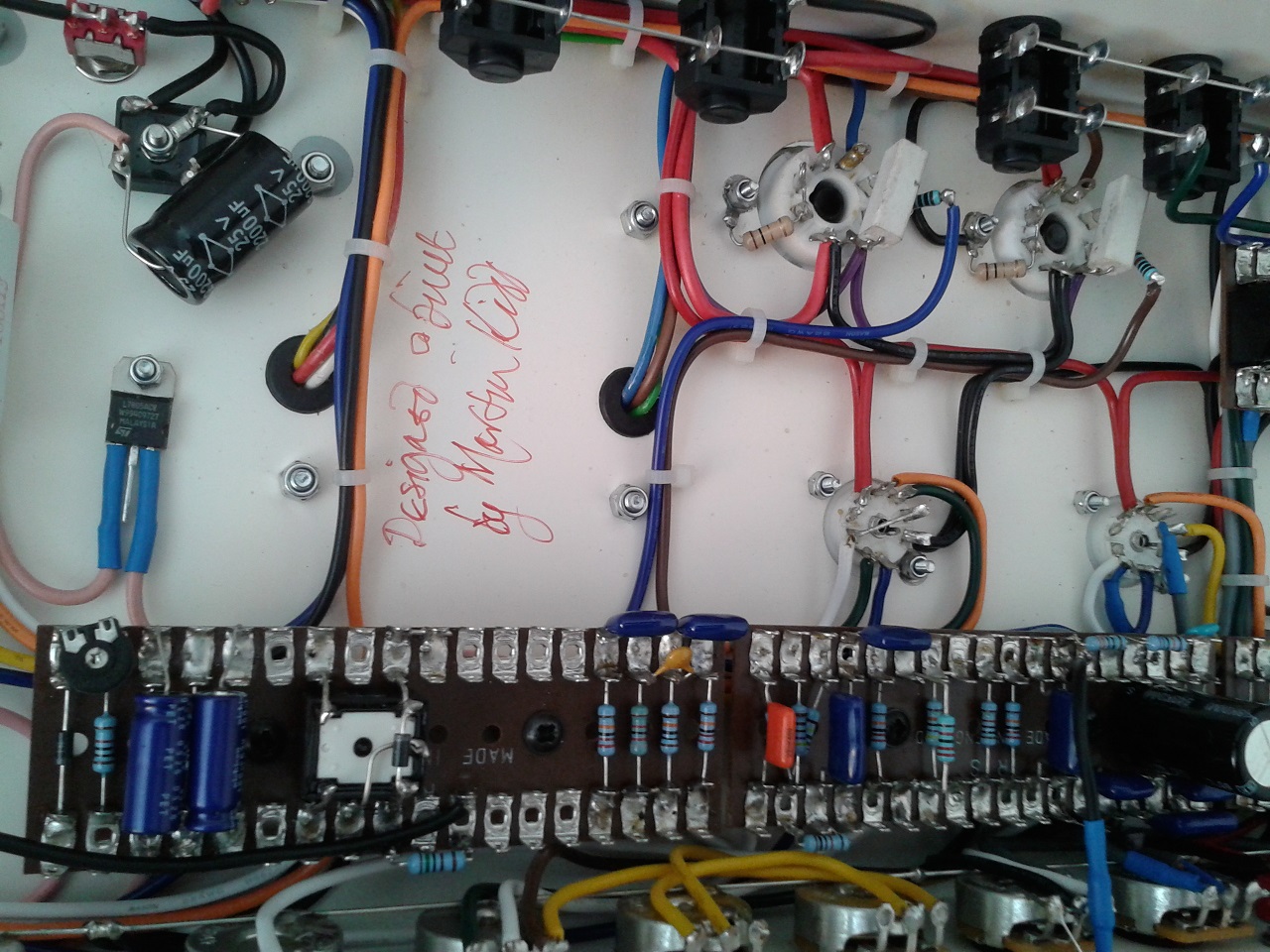 This Cornford repair came in for a service. Conford amps are often beautifully constructed amplifiers that sounds as good as they look! The owner uses the MK50 ii bias switch to use 6L6 and EL34 valves. He was using E34Ls (different to EL34s!!) and wished to have the valve amp biased to move the EL34s again. For further details of my service procedure, please see this page

There is some question over the future of Cornford after the departure of designer Martin Kidd (‘He’s so proud of it, he put his name on it!’ – see pic 😉 ). I don’t know how true all the gossip is. I don’t know how it may affect Cornford owners if they need their amps repairing, but I do know that if you have a Cornford repair or a valve amp bias job, you can get in touch. Your baby will be in safe hands!