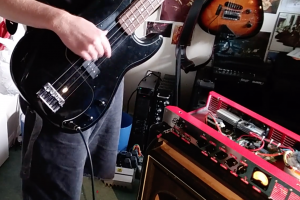 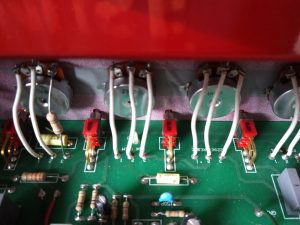 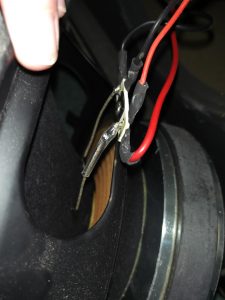 Nick Laidlaw
2018-06-17T19:41:31+0000
Absolutely brilliant service. Had no idea how to fix my Hughes and Kettner Tubemeister. Sent it away. Kept me up to... date with repairs and even sent me a video to show me performance once the repair was complete. Works better than ever couldn't be happier! All at a very fair price too! Highly recommend!!read more
Next Reviews